Quality is the future

Home
Products
About Us
Factory Tour
Quality Control
Contact Us

I felt this factory is professional and good service, I am satisfied with both of their products and service. 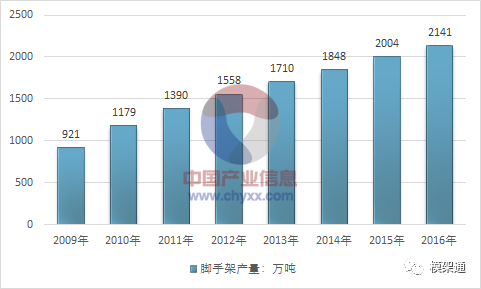 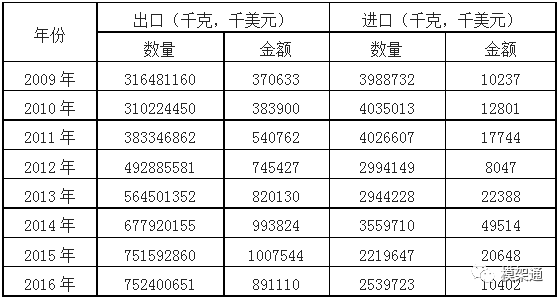 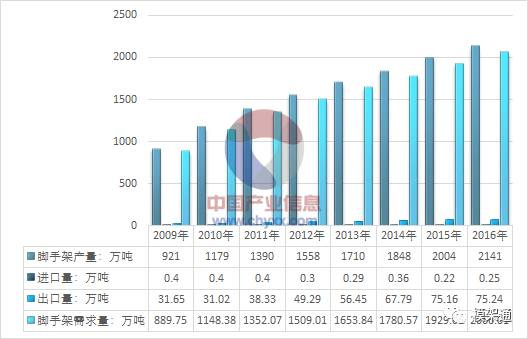 Scaffolding rental is a tool product, similar to aluminum alloy templates, scaffolding, and so can be used repeatedly.Leasing is a kind of financial business, which needs a large amount of capital.Investment in leasing materials by construction enterprises or factories will lead to cash precipitation, slow down the flow of enterprises and affect the development of main businesses. Therefore, the existence of professional leasing companies is valuable and necessary.At present, China has a large stock of formwork scaffolding and supporting equipment that can be used for leasing, but the degree of financial penetration of leasing is very low, and the financial properties of leased materials are basically not reflected. 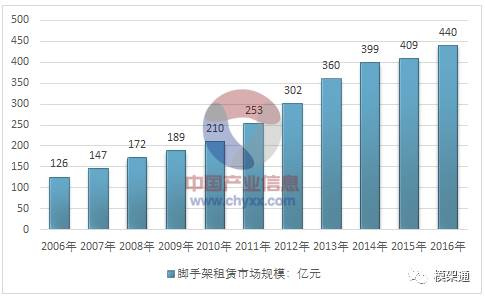 From the nature of the enterprise pattern, the development of the scaffolding industry over the years, the achievements are indisputable, but can not see the problems that hinder the development of the industry.In terms of the scaffolding industry industry team, walked all the way from the planned economy, enterprise restructuring of bumpy, now more than most of the enterprise by the private enterprise is given priority to, extensive development, make the enterprise quantity many, poor concentration, excess production capacity, technology and equipment, product quality, personnel quality, organization and management aspects of the overall level is still low, the industrial structure unreasonable result of market competition.

From the competition pattern of the whole industry can be seen, China's construction scaffolding industry market concentration is very low, mainly in the small and medium-sized private enterprises, the lack of leading enterprises;There are few enterprises involved in the whole industrial chain, with serious homogenization and lack of core competitiveness.In the future, extending the industrial chain, exploring the central and western regions, expanding into hot demand areas such as railway, etc., will be the development trend of China's construction scaffolding industry.

Want to know more about us ？ Just contact us